Glassfibre Reinforced Concrete (GRC) is a material which today is making a significant contribution to the economics, technology and the aesthetics of the construction industry worldwide.

This environmentally-friendly GRC, with its low consumption of energy and natural raw materials, is being formed into a great variety of products and has won firm friends amongst designers, architects, engineers and end users for its flexible ability to meet performance, appearance and cost parameters/

Since its introduction 50 years ago in the 1960's, GRC has matured and today's designer has available to him, depending upon his performance requirements, a range of matrix modifiers such as acrylic polymers, rapid set cements and additives to improve the long term stability of the material. Extensive independent test and performance data are available on all aspects of matrix formulation.

The Tile People Facade opens the world of possibilities in cladding choices for your residential and commercial projects. Here at The Tile People we have been working with non-combustible cladding for over 10 years, and with installation partners New Zealand wide, we ensure the process from specification to installation is seamless for you.

For advice or a no-obligation quote talk to us about your upcoming project. 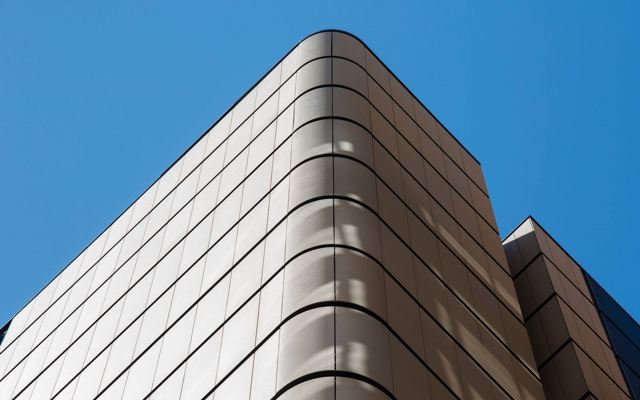 At one of the most prominent corners of the Sydney CBD is prime office space in a brand-new addition to the skyline.

Surrounded by Australia’s largest organisations, this Grimshaw/Crone Partners collaboration required a close match in materialisation for the traditional Sydney sandstone.

Reider concrete skin was selected for its durability, non-combustibility and raw characteristics. 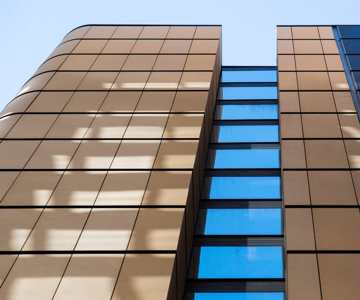 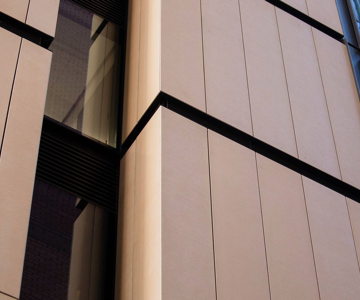 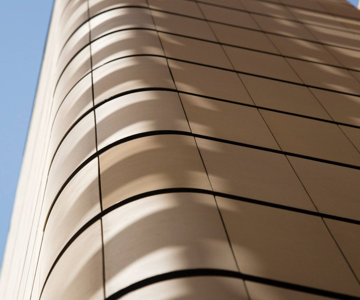 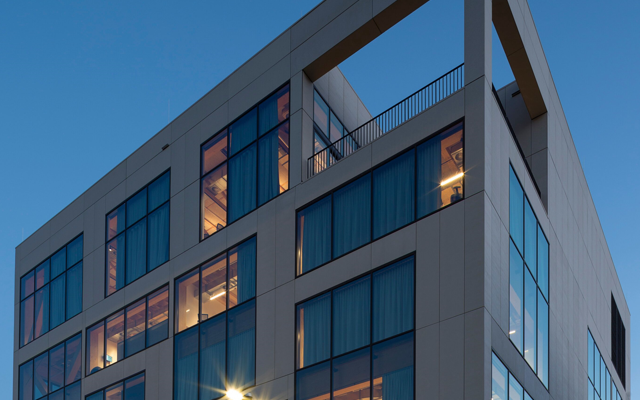 A $260 million redevelopment at the Australian National University (ANU) and the new meeting place for the Canberra and university community. The BVN Sydney designed campus housing 5 new buildings set on a tree lined promenade containing a range of new retail and service outlets. 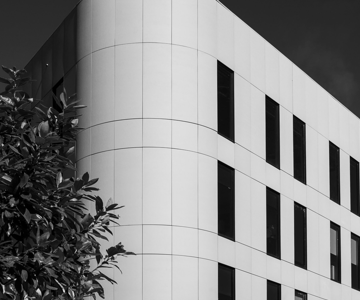 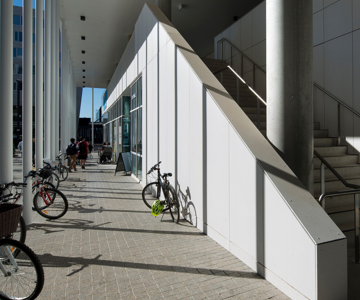 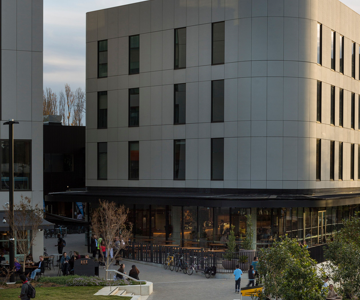 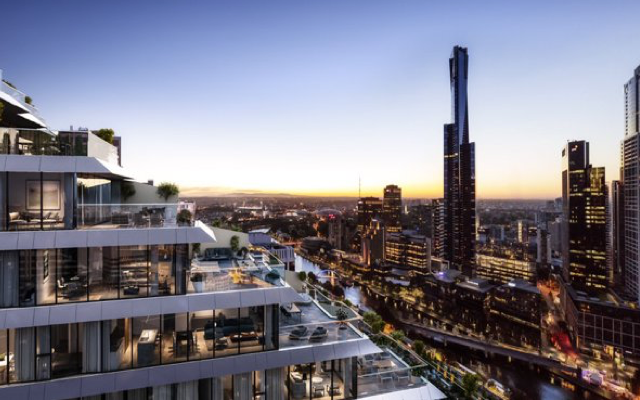 A 44-storey twin tower in the heart of Melbourne CBD. It’s a collaboration between architects Woods Bagot and Shop Architects New York. The Reider Oki Plank has been selected for use on the balcony soffits and dividing walls. 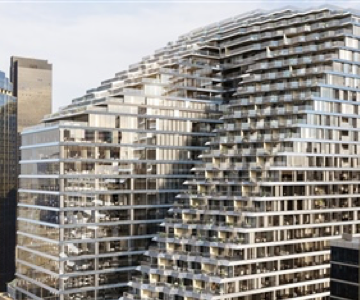 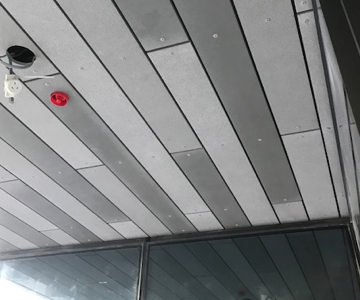 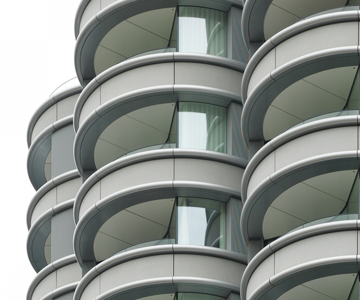 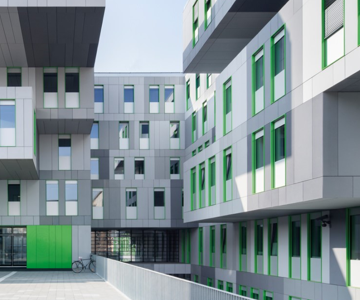 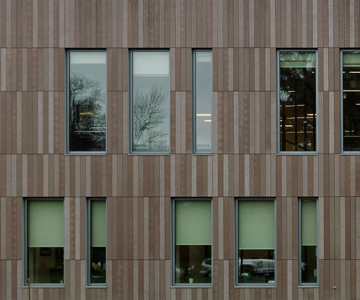 For advice or a no-obligation quote
talk to us about your upcoming project.

CONNECT WITH THE TILE PEOPLE

A repost of one of our favourite splashbacks. Moro

Thanks so much to Mapei @mapeiproductsinnz and our

We’re captivated by the process of these beautif